The next chance to become a certified Porous Pave Installer is coming up!
Posted by Fourth Generation Nursery at 3:41 PM No comments: 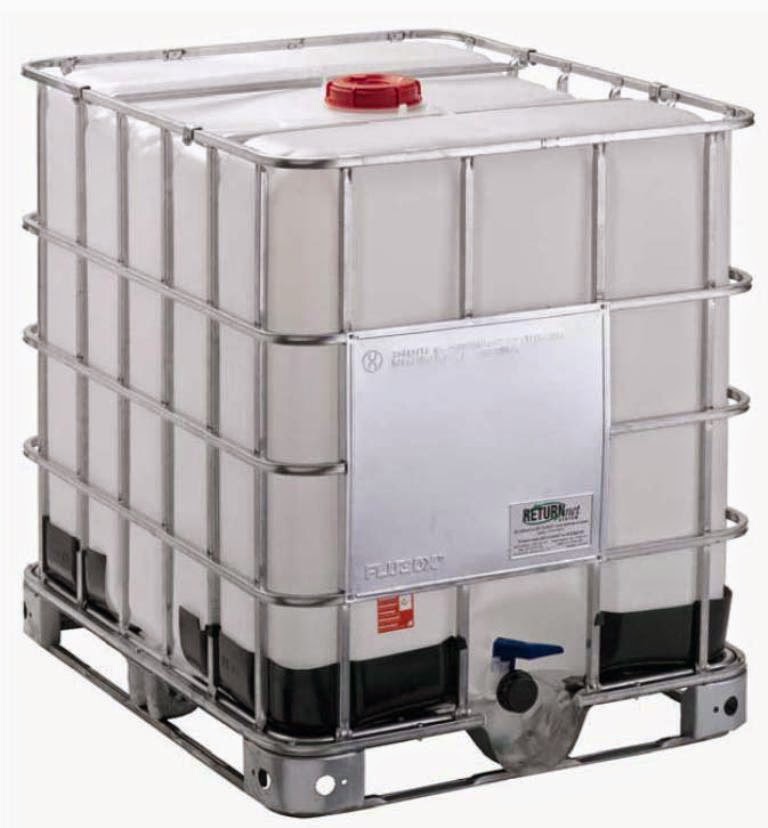 275 Gallon Totes of Binder – Delivered right to your work site.  Do you have a big job coming up?  Porous pave is now offering a bulk sized tote of binder that can be delivered right to your work site.  A convenient spout allows you to fill your 5 quart bucket with ease and less mess.  This has to be special ordered and is not kept in inventory.  Please be sure to give yourself plenty of lead time to get the supplies to your site in a timely manner! 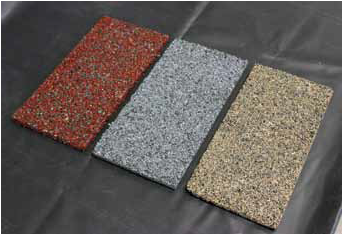 Roofing Panels – Many of our Green Roofers will be happy to know that Porous Pave now offers roofing panels, sold in squares.  The benefits to these panels are ease of removal in the off chance that there is a leak somewhere on the roof. Instead of having to cut into a poured application Porous Pave, Green Roof installers only need to lift the panels to check for issues below. 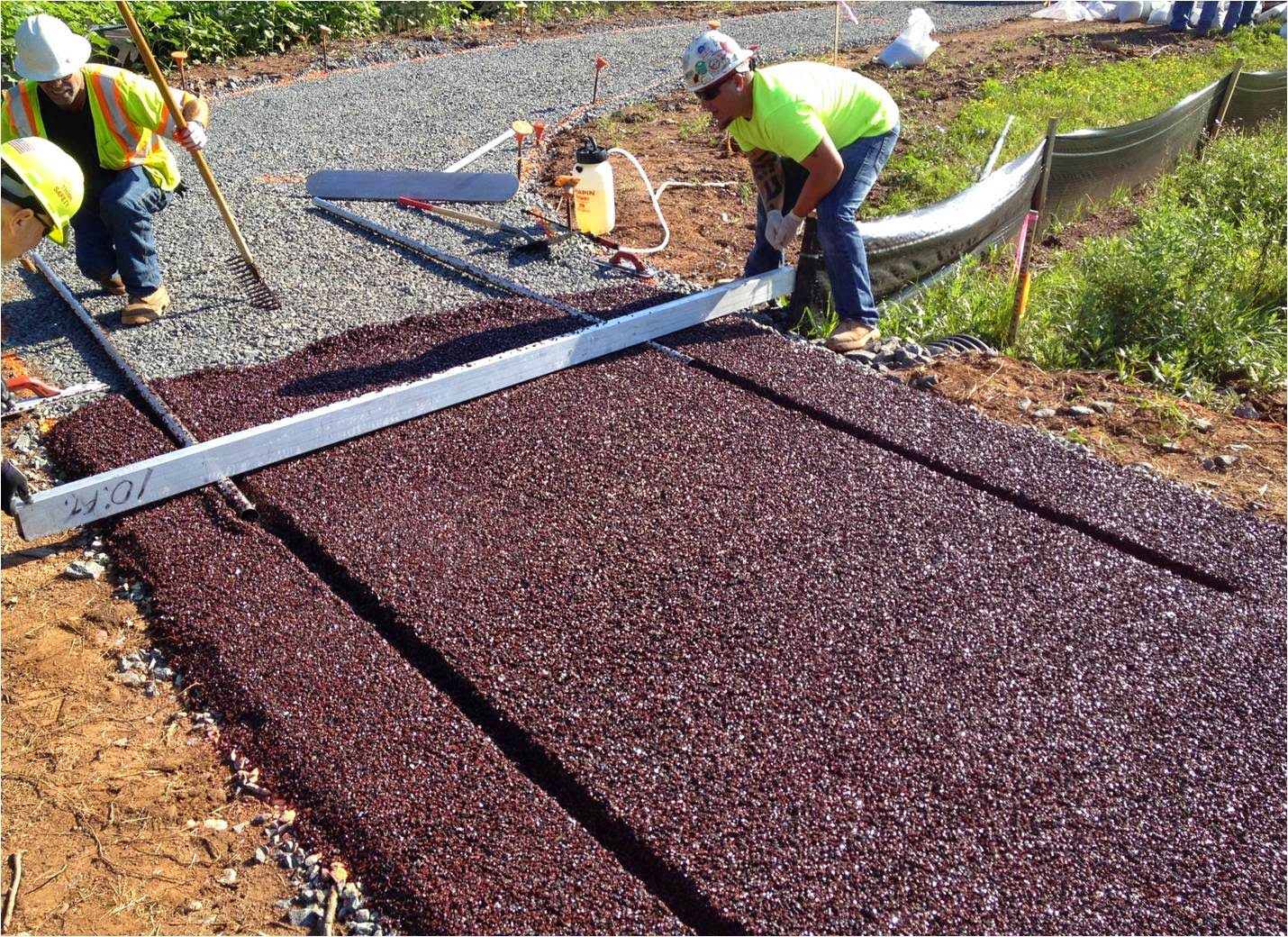 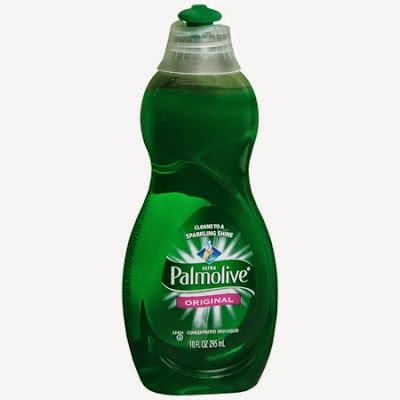 Use GREEN Palmolive and water to coat your hand and bull floats.  We are finding that the chemicals in Green Palmolive (Original) have the same non-stick properties of vegetable oil.  Furthermore, the water mixed with the soap encourages Porous Pave to cure properly and quickly.  You get a faster completion period and less sloughing over time.  It is important to still use vegetable oil to coat all other tools, as you do not want to introduce H2O moisture into the mixing process.

Posted by Fourth Generation Nursery at 11:35 AM No comments:

A Question About Frogs....

Rick Emmer is the lead keeper of The RainForest at Cleveland Metroparks Zoo and an avid observer of amphibians. He provides the following answer.
Frogs are amazing animals. Despite their fragile appearance and inoffensive ways, they have countless strategies to deal with the most severe climates this planet has to offer. They can be found at the Arctic Circle, in deserts, in tropical rain forests and practically everywhere in between. Some of their survival strategies are nothing short of ingenious. Various frog species use two strategies to deal with environmental extremes: hibernation and estivation.
Hibernation is a common response to the cold winter of temperate climates. After an animal finds or makes a living space (hibernaculum) that protects it from winter weather and predators, the animal's metabolism slows dramatically, so it can "sleep away" the winter by utilizing its body's energy stores. When spring weather arrives, the animal "wakes up" and leaves its hibernaculum to get on with the business of feeding and breeding.

Aquatic frogs such as the leopard frog(Rana pipiens) and American bullfrog (Rana catesbeiana) typically hibernate underwater. A common misconception is that they spend the winter the way aquatic turtles do, dug into the mud at the bottom of a pond or stream. In fact, hibernating frogs would suffocate if they dug into the mud for an extended period of time. A hibernating turtle's metabolism slows down so drastically that it can get by on the mud's meager oxygen supply. Hibernating aquatic frogs, however, must be near oxygen-rich water and spend a good portion of the winter just lying on top of the mud or only partially buried. They may even slowly swim around from time to time.
Terrestrial frogs normally hibernate on land. American toads (Bufo americanus) and other frogs that are good diggers burrow deep into the soil, safely below the frost line. Some frogs, such as the wood frog (Rana sylvatica) and the spring peeper (Hyla crucifer), are not adept at digging and instead seek out deep cracks and crevices in logs or rocks, or just dig down as far as they can in the leaf litter. These hibernacula are not as well protected from frigid weather and may freeze, along with their inhabitants.

And yet the frogs do not die. Why? Antifreeze! True enough, ice crystals form in such places as the body cavity and bladder and under the skin, but a high concentration of glucose in the frog's vital organs prevents freezing. A partially frozen frog will stop breathing, and its heart will stop beating. It will appear quite dead. But when the hibernaculum warms up above freezing, the frog's frozen portions will thaw, and its heart and lungs resume activity--there really is such a thing as the living dead!
Estivation is similar to hibernation. It is a dormant state an animal assumes in response to adverse environmental conditions, in this case, the prolonged dry season of certain tropical regions. Several species of frog are known to estivate. Two of the better-known species are the ornate horned frog (Ceratophrys ornata) from South America and the African bullfrog (Pyxicephalus adspersus).
When the dry season starts, these frogs burrow into the soil and become dormant. During the extended dry season, which can last several months, these frogs perform a neat trick: they shed several intact layers of skin, forming a virtually waterproof cocoon that envelopes the entire body, leaving only the nostrils exposed, which allows them to breathe. These herpetological mummies remain in their cocoons for the duration of the dry season. When the rains return, the frogs free themselves of their shrouds and make their way up through the moist soil to the surface.
Posted by Fourth Generation Nursery at 2:00 PM No comments:


Posted by Fourth Generation Nursery at 1:46 PM No comments:

How are you going to get your "Hands On" Experience at one of our next Porous Pave Classes?

The pictures below are three problem areas that we have hand picked at the nursery to demonstrate the benefits of Porous Pave and the ease of installation.

The slope on this driveway has caused slip problems for years.  At one of our next trainings, we will be doing an over pour to demonstrate how Porous Pave is the perfect material to use in this situation.  There is no need to rip up the whole driveway!  See how Porous Pave can be versatile and affordable.  Sign up so you don't miss out on this invaluable opportunity. 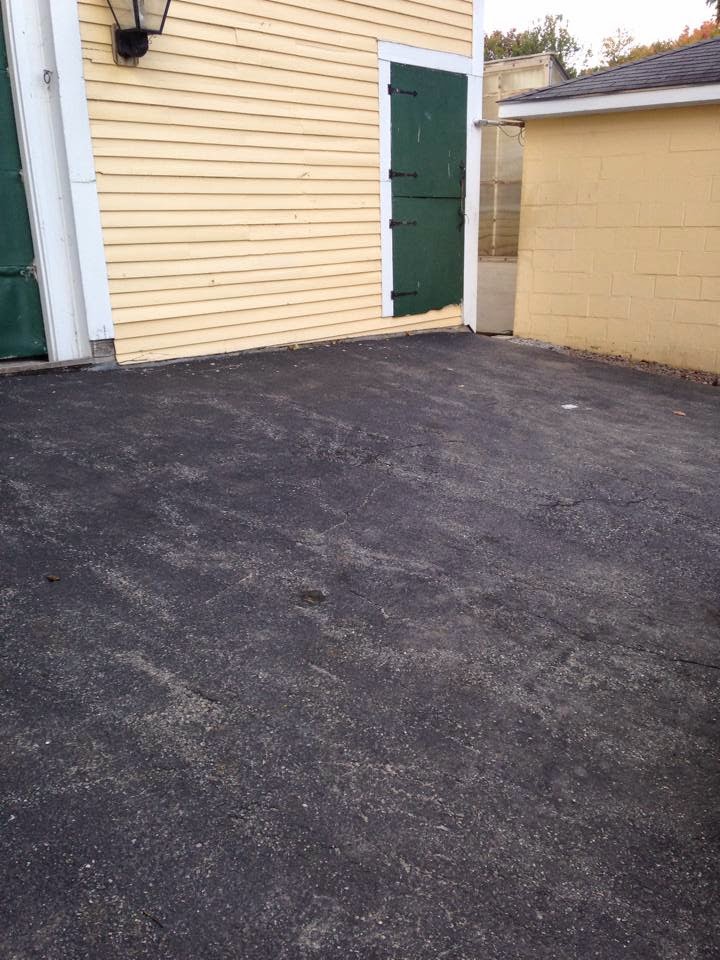 The picture below shows the current appearance of our main office entrance.  The Porous Pave that sits there now is a temporary mat created at one of our other class sessions.  What we will be doing for a "hands on" at one of the next Porous Pave Classes is creating a permanent Porous Pave section to reduce slip and fall hazards. 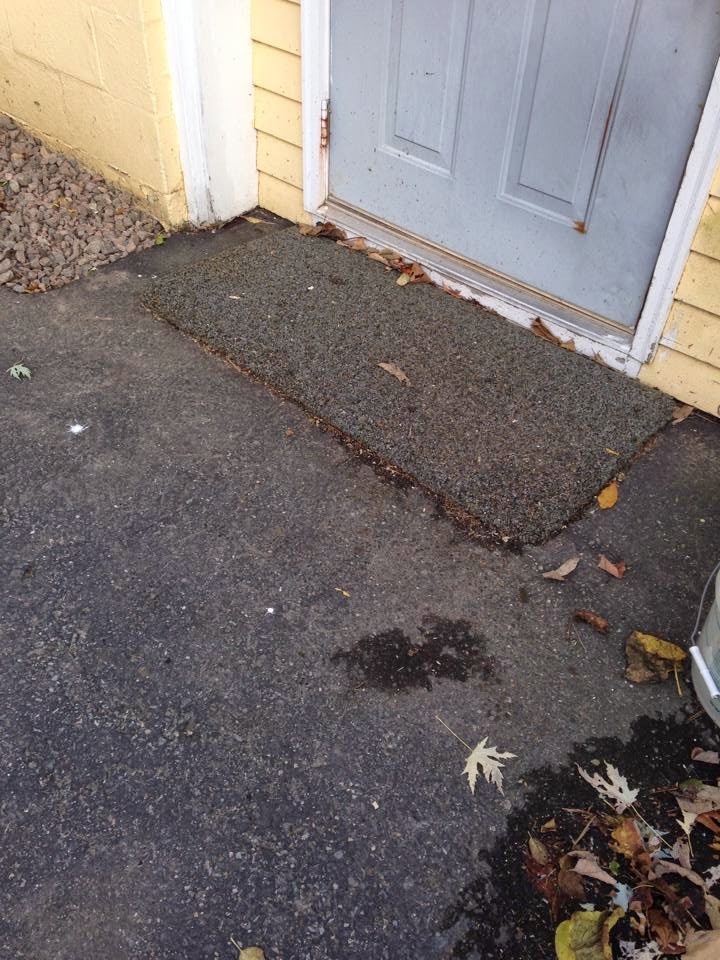 The most challenging of the "Hands on" projects that we will be doing this fall is a full repair of these steps shown below.  These steps become an ice dam in the winter.  We are going to use Porous Pave to demonstrate how it can be applied vertically, as well as to prove that ice and snow will melt through the material and greatly reduce cleanup and slip hazards. 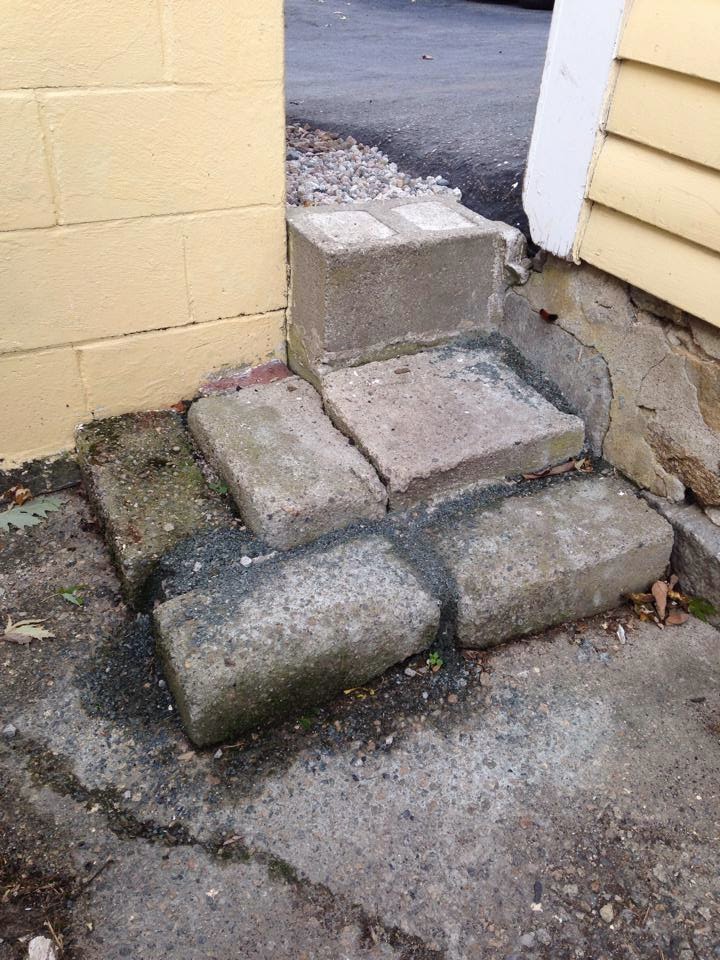 Posted by Fourth Generation Nursery at 11:41 AM No comments:

Posted by Fourth Generation Nursery at 7:47 AM No comments:

Join Us for a

Fall is a great time to install Porous Pave!

The weather is beautiful and things are winding down from the busy summer months.  Customers are starting to think about winter preparations.

Now is the time to tell everyone about this slip-resistant,
puddle-reducing, great-looking, surfacing option!

We will teach you how to properly install Porous Pave through a short presentation and hands-on experience.  As a Certified Porous Pave Installer, you will get the benefit of discounted material prices, warranty protection, and a line of support to answer questions and send referrals your way.


Call (508)634-1914
or email staff@FGNsales.com to Register
For more information on Porous Pave please click here. (Or, you can visit the Porous Pave Inc. Product Website at porouspaveinc.com for even more details).

Sign up now! Seating is limited to 15 people per session.
(Our last session booked up almost immediately!)

$199 for up to 3 employees
Cost for each additional employees is $25.
Alumni are welcome to attend at no charge for a refresher/update & networking!
Posted by Fourth Generation Nursery at 7:50 AM No comments: